Here are some other projects we have worked on. Some involve stopmotion work, and there are some examples of Simon's film acting.

A 40 minute theatrical piece commissioned by CEDA using filmed sections and animation. Involving disabled performers onstage and onscreen. The story is set in the African savannah, where a lion is injured by a trap. He is taunted by a hyena, but eventually the two co-operate to help each other survive.

Sequences involving actors were filmed against a green screen and composited into 3D scenes. Because of the bulkiness of the wheelchairs, actors' performances had to be recorded individually and 'stitched' together.

Performed at Exmouth Pavilions in March 2015. 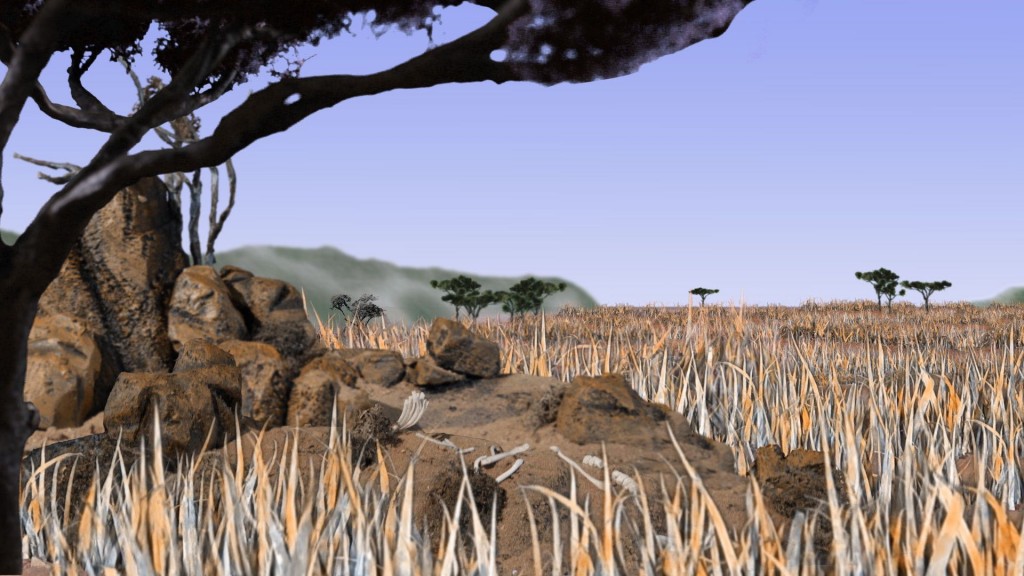 I undertook this as a 48-hour challenge. The brief was to have a character moving from L to R on a rolling background, so I added a few embellishments and a cheeky bird. It forms part of a compilation of animations from across the world. 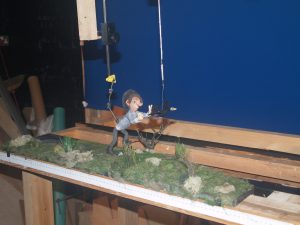 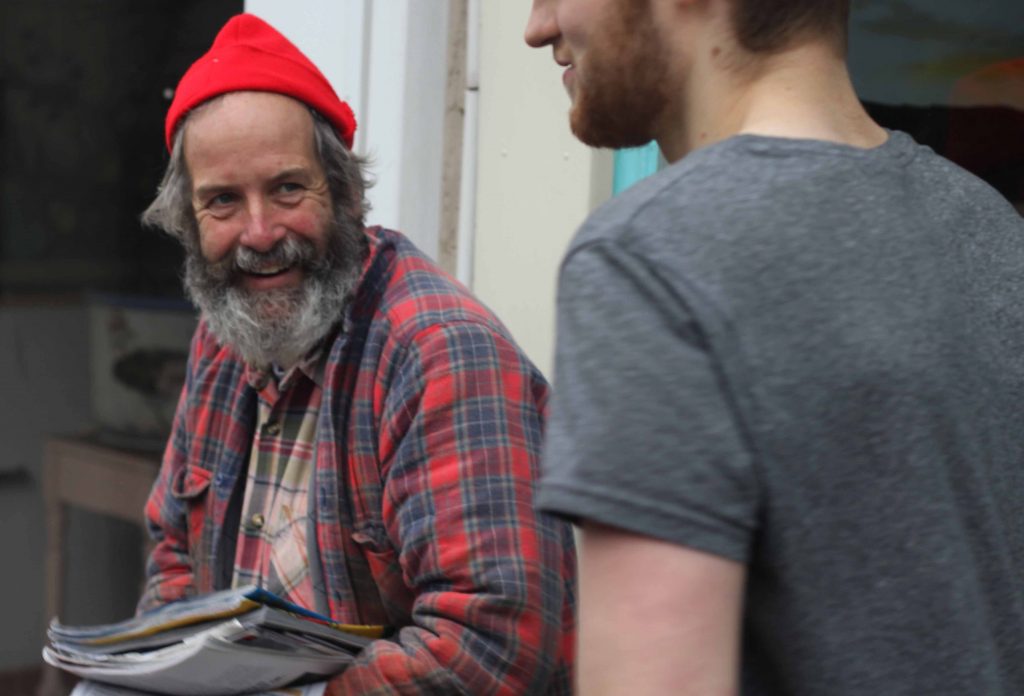 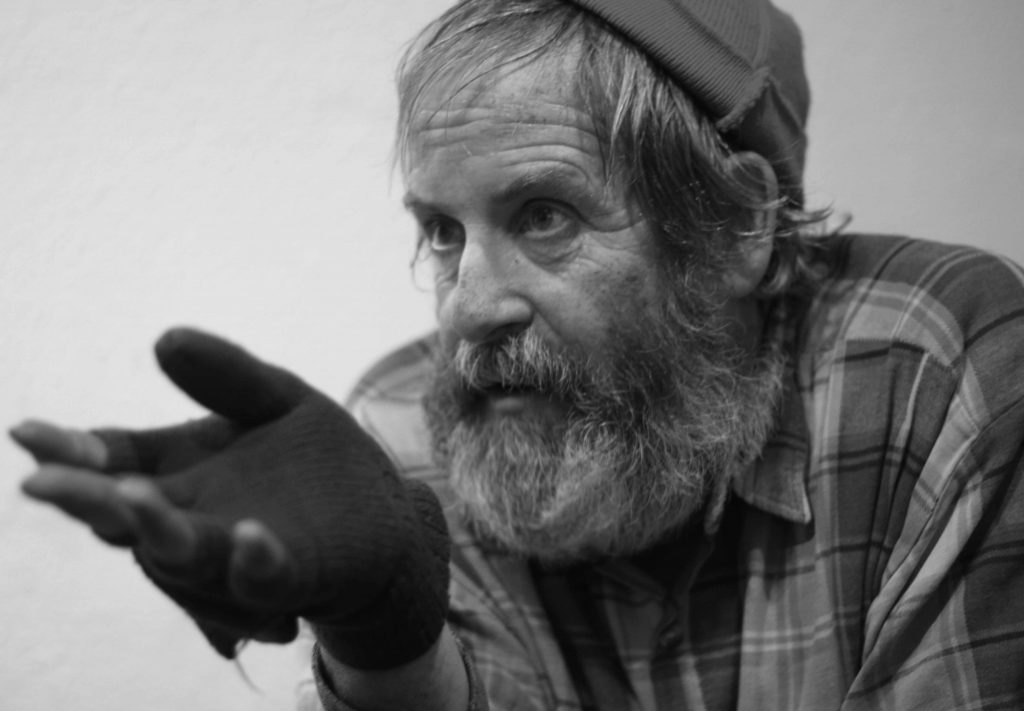 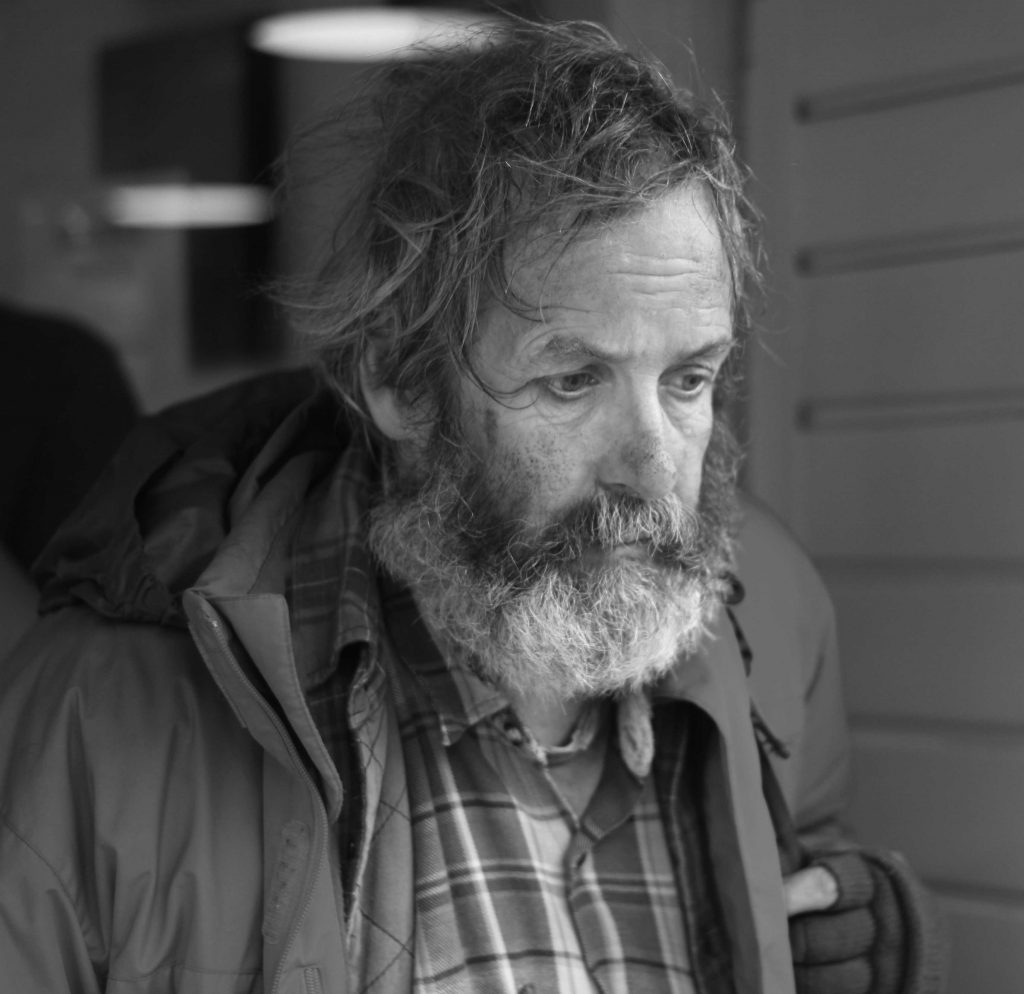 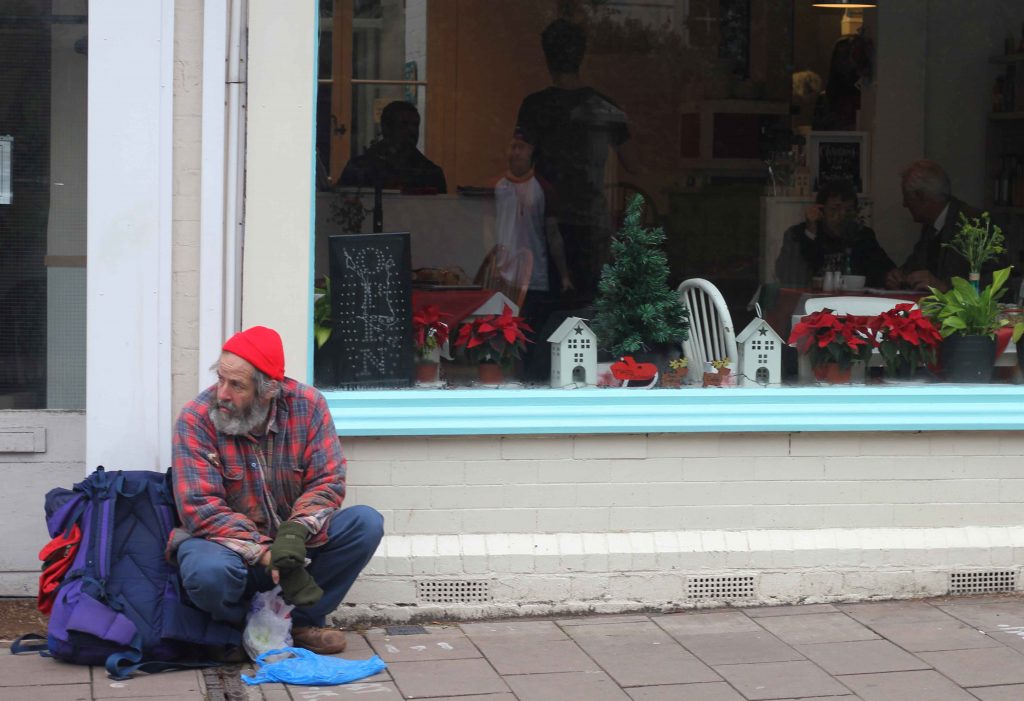 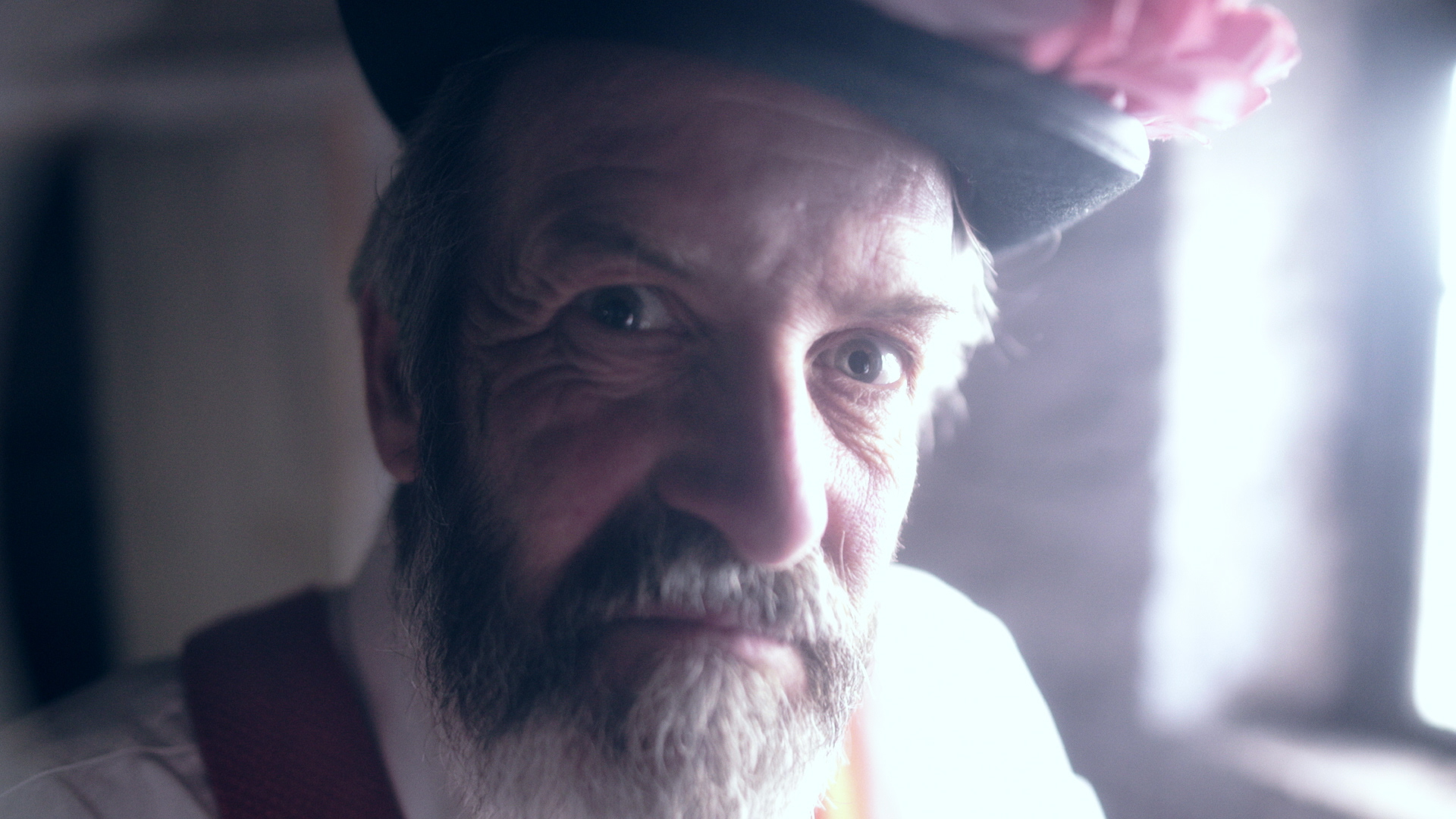 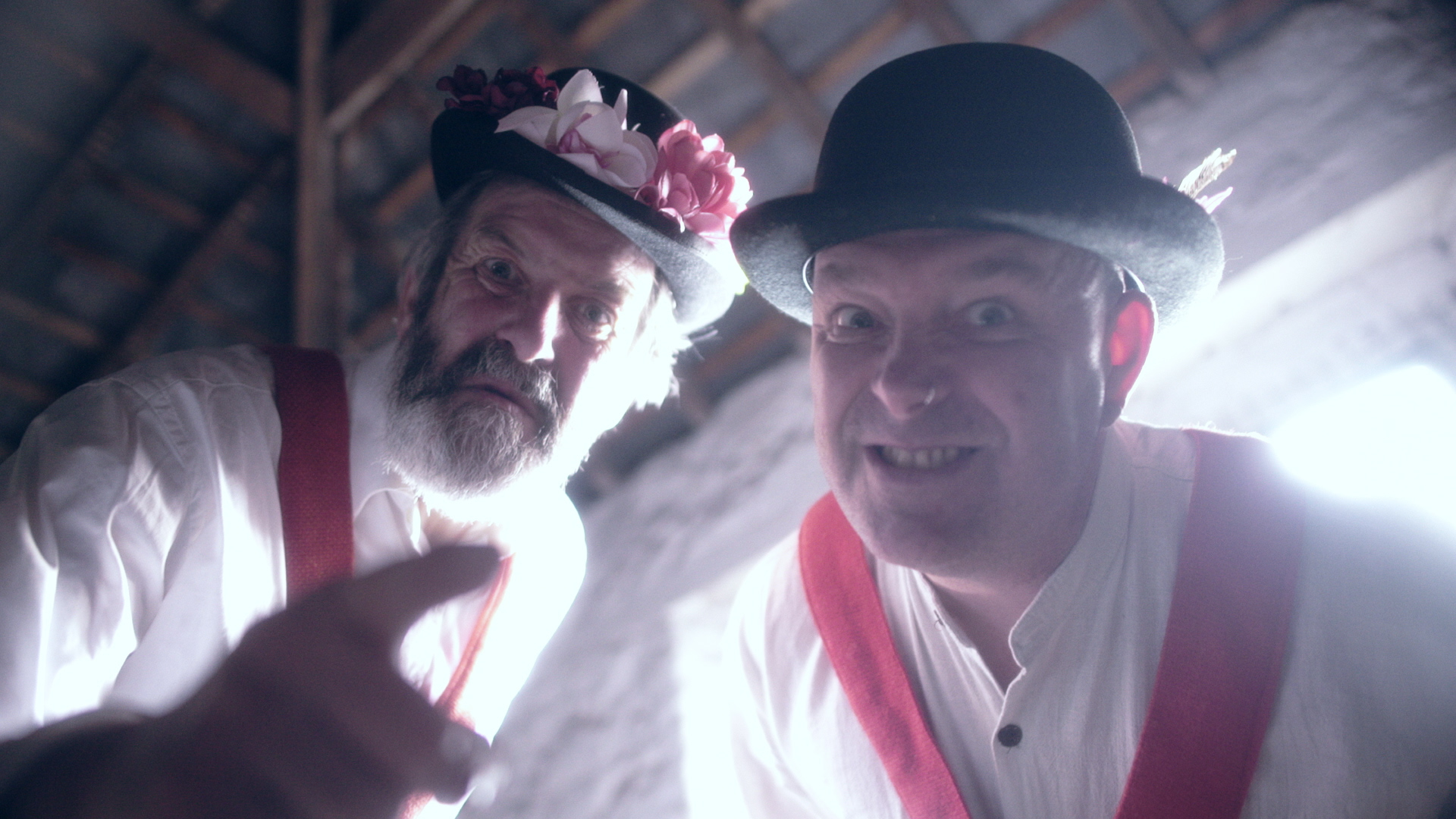 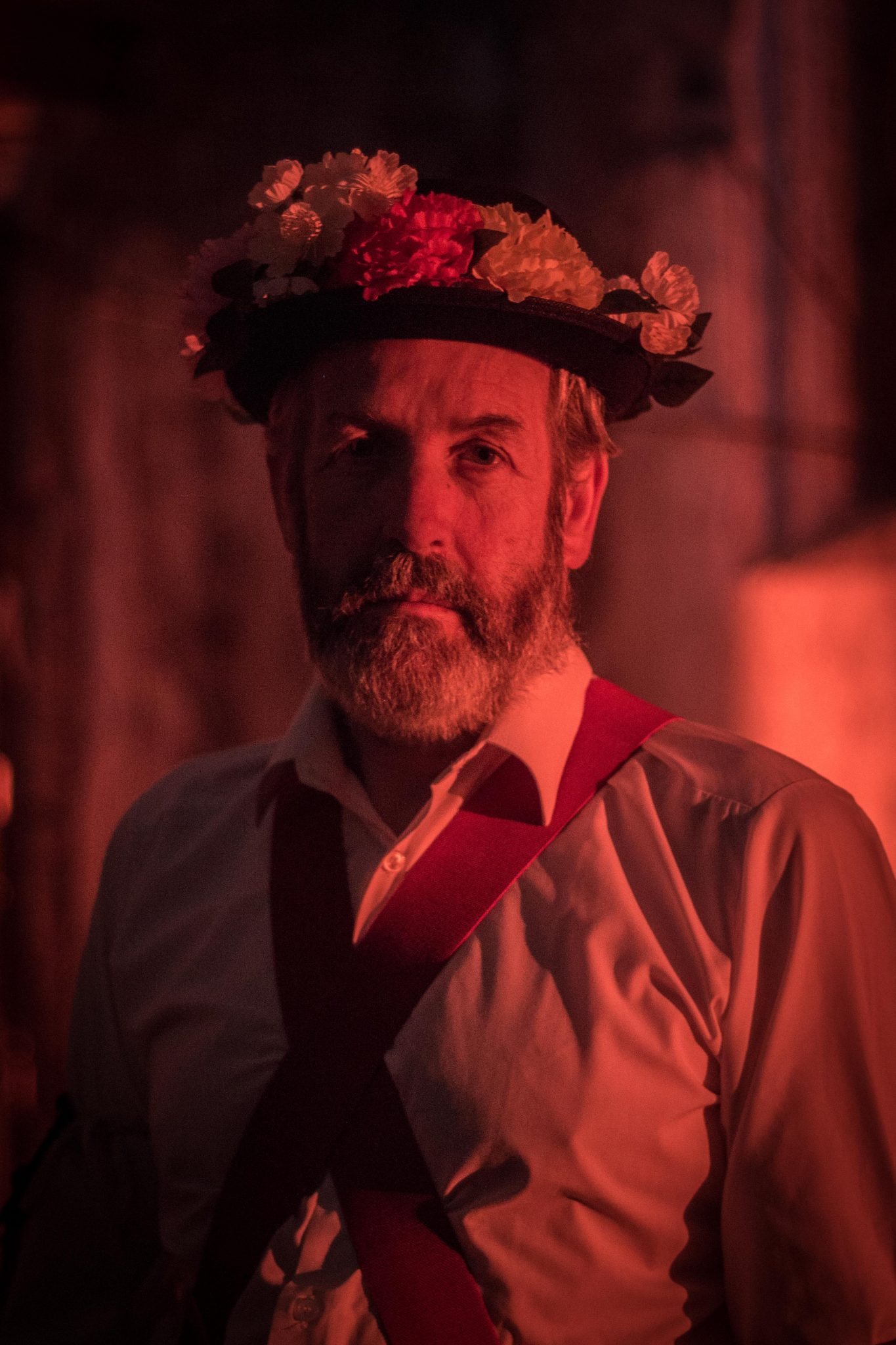